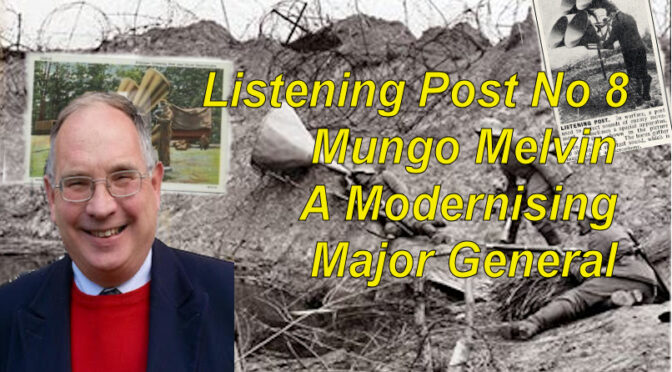 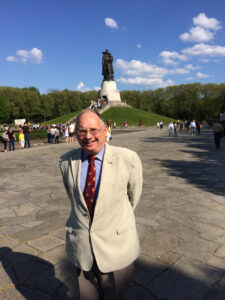 Major General Mungo Melvin CB OBE was born in Edinburgh in 1955 and commissioned into the Royal Engineers in 1975. His military career took him into the development of military concepts and doctrine and in professional military education, teaching at Army Staff College, the Joint Services Command and Staff College and at the Royal College of Defence Studies.

He reintroduced some German General staff logic to the use of military history and battlefields by the British Army.  Mungo was instrumental in changing the Army’s approach to using historic battlefields as editor of an influential booklet on the relevance of military history to 21st century soldiers.  He organised some of the most high profile battlefield studies over the past decades, including the series of major staff rides to the Western Front of the First World War in 2014, 2016 and 2018.

He was President of the British Commission for Military History between 2012 and 2017 and edited the two volume British Army Battlefield Guide to the battlefields of the first world war.