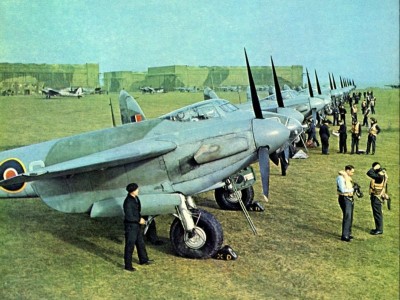 Narrative:
MM421 – Missing from night intruder to Greifiswald 10.5.44
Public Record Office WO 208/3320 had his MI.9 report; he had left Stockholm on 16 June 1944, arrived in Britain 17 June 1944 and was interviewed on 18 June 1944.
“I was captain and first pilot of a Mosquito aircraft which took off from Coltishall on 16 May 1944 at about 1300 hours on a Day Ranger operation across Denmark, and covering German aerodromes on the Baltic. When approximately over Rostock we were hit by flak at about 1530 hours. One engine was rendered completely unserviceable, and the fuselage was badly damaged.

“It was obvious that we would not be able to reach base, so I took the only alternative of attempting to get to Sweden.
“When over Ystad we were fired on by flak, although it was obvious that we were in distress. This compelled me to fly out to sea again. I ditched outside the three-mile limit, exactly south of Ystad at about 1700 hours. The aircraft broke up badly, but we both got out safely. The water was so cold that I just managed to inflate my dinghy and got into it before becoming unconscious. When last seen my navigator was trying to get his dinghy inflated. When I came to about half an hour later there was no sign of him.
“I was picked up by a Swedish fishing boat, which also found my navigator’s body. I was taken ashore and to a hospital in Ystad. I was there till 22 May. On the second day a member of the British Legation at Malmo came to see me. On 22 May I was taken to the internment camp at Falun. After a trip to Stockholm to report the details of our accident to the authorities. I returned to Falun whilst negotiations were being carried out with the Swedes for my repatriation.
“At no time was any interrogation pressed on me, and I was treated with great consideration. On 11 June I was taken down to Stockholm and repatriated on 16 June.”
Crew:
W/Cdr (J/5756) Howard Douglas CLEVELAND DFC (pilot) RCAF injured
F/Sgt (1503804) Frank DAY DFM (nav.) killed.

418 RCAF is claimed to be the RCAF’s highest scoring fighter squadrons in the Second World War, in terms of both air-to-air and air-to-ground kills, and of both day and night operations.   Its night operations were carried out without airborne interception radar.

There is an excellent well written account of the expereince of 418 aircrew, ” Terror in the Starboard Seat: 41 Trips Aboard a Mosquito, a True Story of 418 Squadron”  by Dave McIntosh.

This aircraft took off from RAF Coltishall, which continued to serve as an RAF airfield until its closure  in November 2006.  It is currently awaiting disposal with plans for reused as the site of a prison, immigration centre and housing. 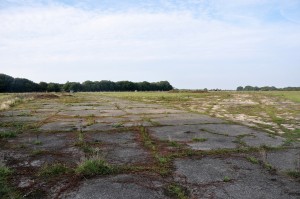 The crew of MM421 were not based at Coltishall.  418 Squadron were based at Holmsley South airfield in the New Forest in Hampshire on the South Coast.  Presumably the day ranger operation in the Baltic needed to operate from East Anglia.  It is possible to visit the site of  Holmsley South where the is a memorial to the units which operated from the airfield. 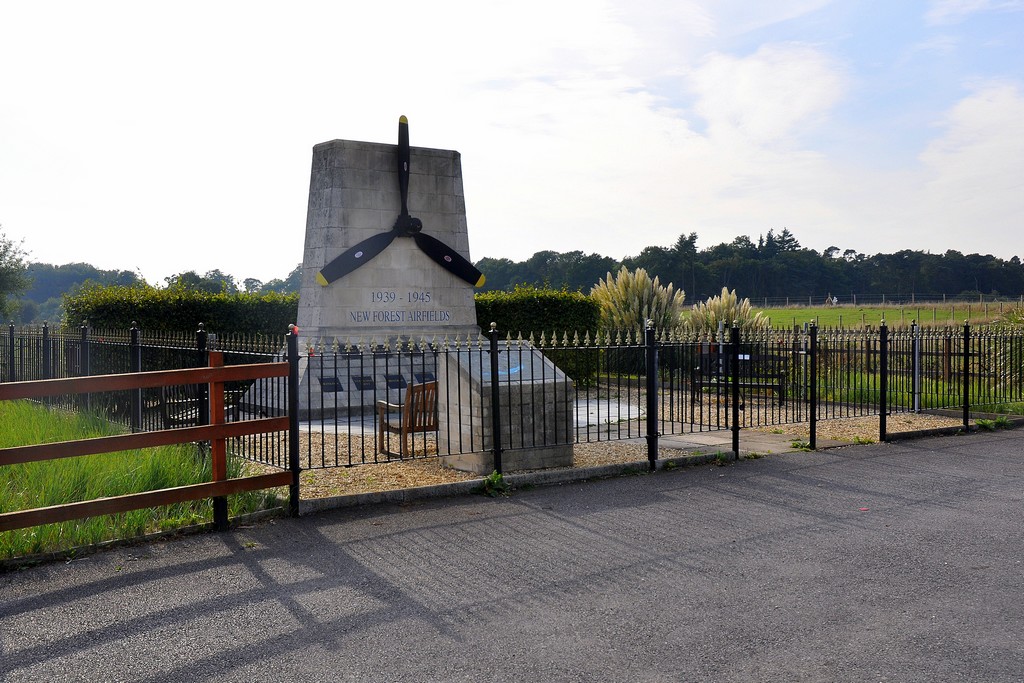