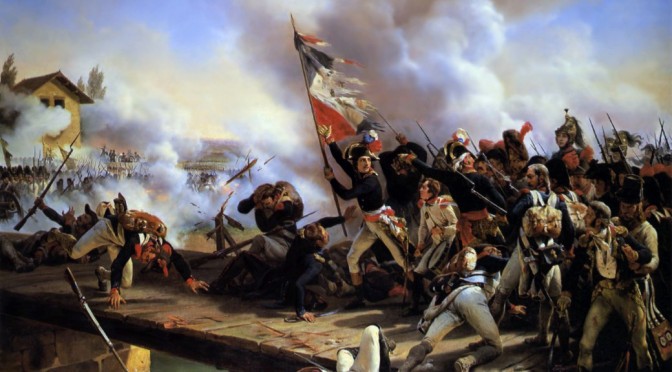 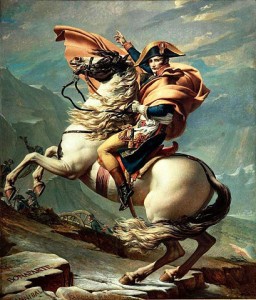 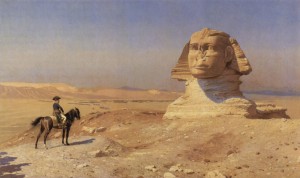 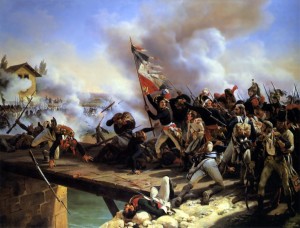 One thought on “Vive L’Entrepreneur!”