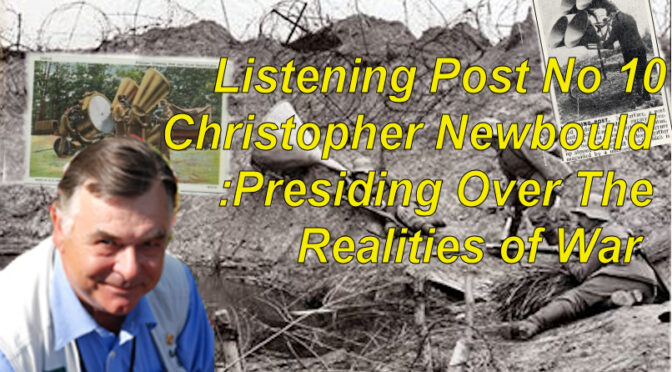 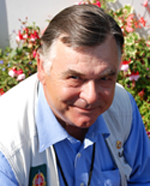 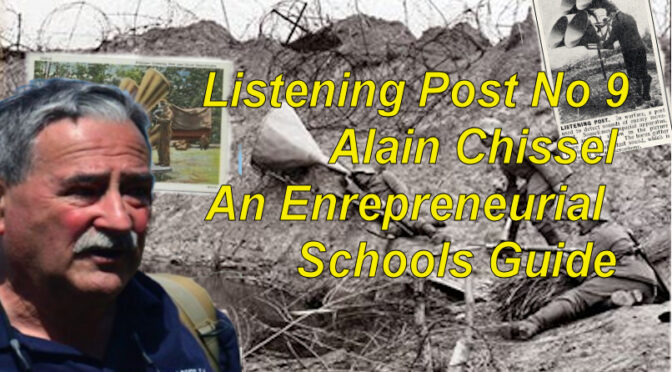 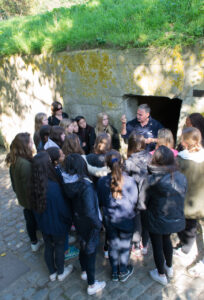 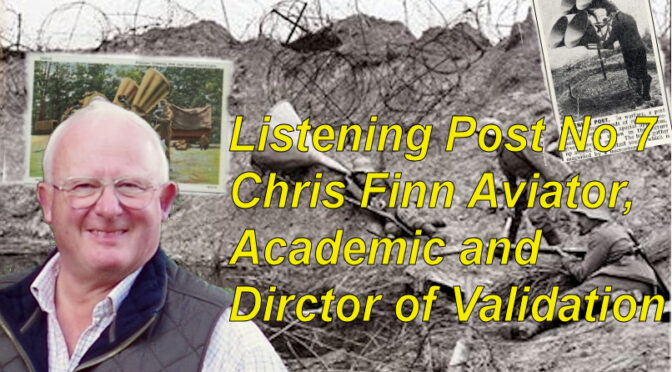 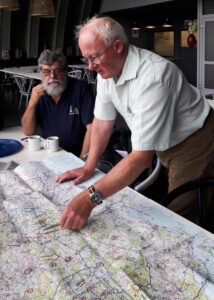 Group  Captain  Christopher Finn MPhil FRAeS FHEA served in the RAF for 33 years as a navigator, primarily on the Buccaneer, and was a weapons and tactics specialist. He has twice been awarded a Queen’s Commendation for Valuable Service in the Air. A graduate of the Joint Services’ Defence College, in 2000 he gained an MPhil in International Relations from Cambridge University. His last 5 years in the RAF were spent at Shrivenham, firstly on the Directing Staff of the Advanced Command and Staff Course and then, on promotion to Group Captain, as the RAF’s Director of Defence Studies. In this role he lectured extensively on air power to UK and international audiences, published articles on air power and ran the RAF’s staff ride programme.

On leaving the RAF in 2005 he spent ten years as a Senior Lecturer in Air Power Studies with Kings College London, later Portsmouth University, based at the RAF College Cranwell.

Chris’ primary expertise is in the influence of air power on the battlefield and areas such as joint fires, logistics, command and control, intelligence, campaign planning, leadership at all levels and the political aspects of warfare. However, he has also covered maritime battles (Malta & NEPTUNE) and land battles (Monte Cassino & Berlin).

Chris lectures on Aviation and Military History to a wide range of audiences including, recently, an on-line lecture on the role of the Royal Artillery in the Imjin River Battle of the Korean War. He is currently writing a chapter on Bomber Command tactics for a book on the Combined Bomber Offensive to be published in 2022.

He is a Fellow of both the Royal Aeronautical Society and the Higher Education Academy, and works as a volunteer Guide at the Battle of Britain Memorial Flight. 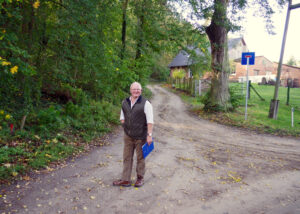 A member of the Guild since 2008 Chris gained his Badge in 2009, becoming a validator the following year. He has organised a number of Guild Events, the last being a Guild Recce to Berlin in 2019. He became the Chief Validator in 2015 and the Director of Validation (now Accreditation Director) in 2017. He was elected the fourth Fellow of the Guild at the 2020 Annual Conference.

Chris’ family home is in Caythorpe, Lincolnshire, where he lives with his wife and two retired Greyhounds. His other interests are flight simulators, swimming, yoga and cooking. 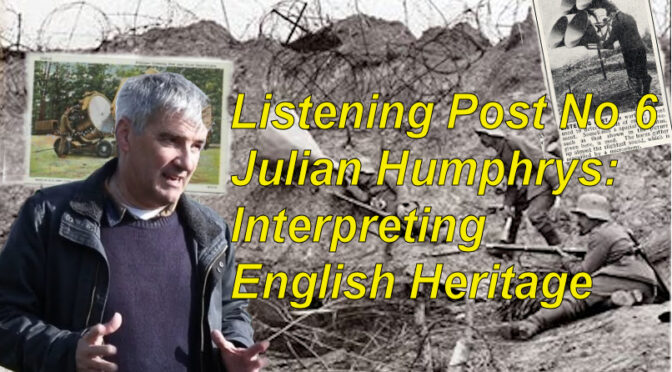 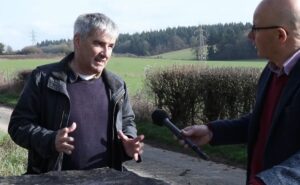 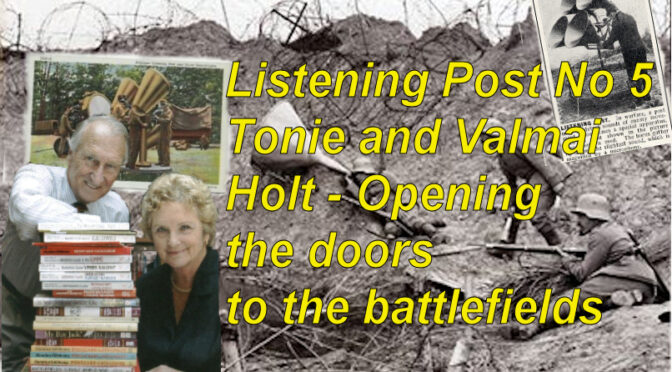 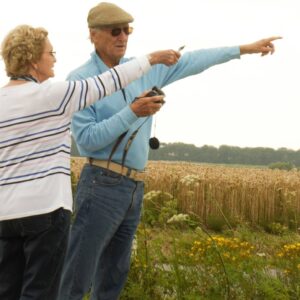 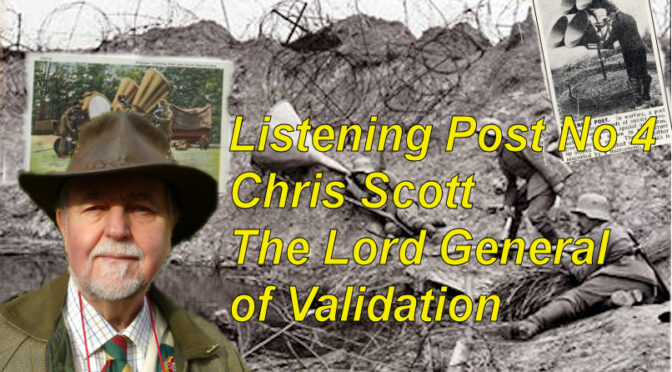 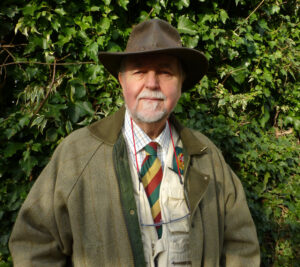 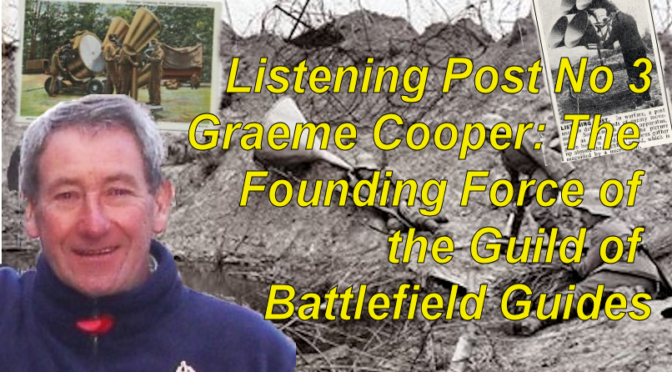 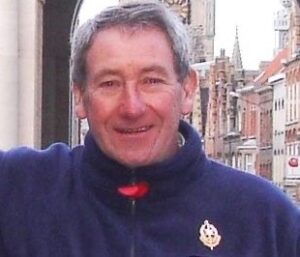 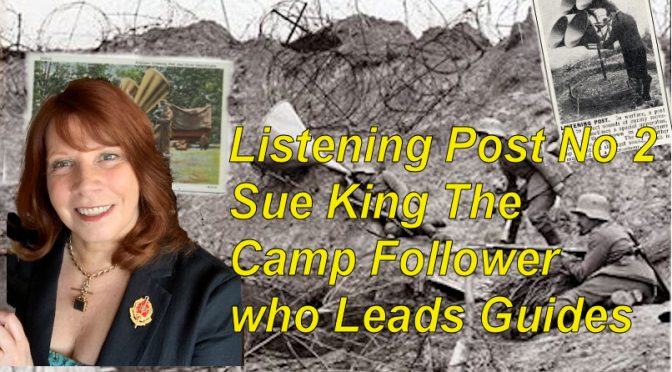 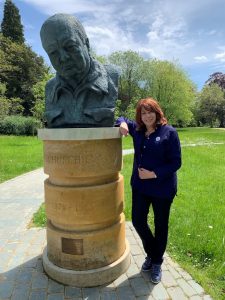 Sue King is a professional guide, and guide trainer. Besides her accreditation by the International Guild of Battlefield Guides  she is a very experienced Blue Badge guide  qualified to guide Yorkshire, London, Cumbria, South West, Liverpool City Region / Merseyside, South East England, Heart of England.  She is also a City of London Guide. For several years she has been the director of training for the London Tour Guides. 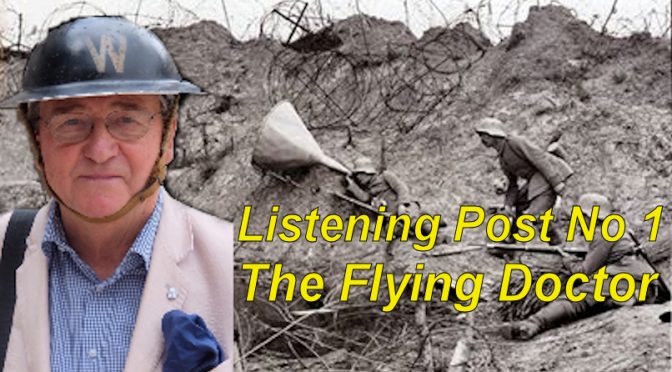 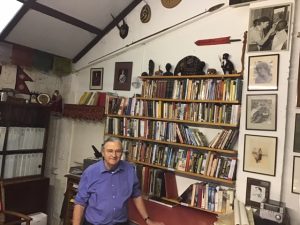 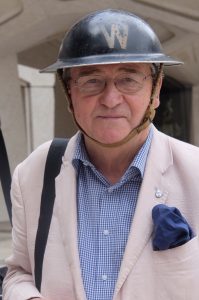 John was known as Doctor John to Royal British Legion staff as he organised medical support to the Legion’s pilgrimages to war graves, memorials and battlefields across the world.  Each Pilgrimage was supported by a doctor nurse or paramedic recruited by John. He briefed Pilgrimage tour escorts,  manager/guides about the medical problems and support for tours. A is  copy is here for your interest and education.