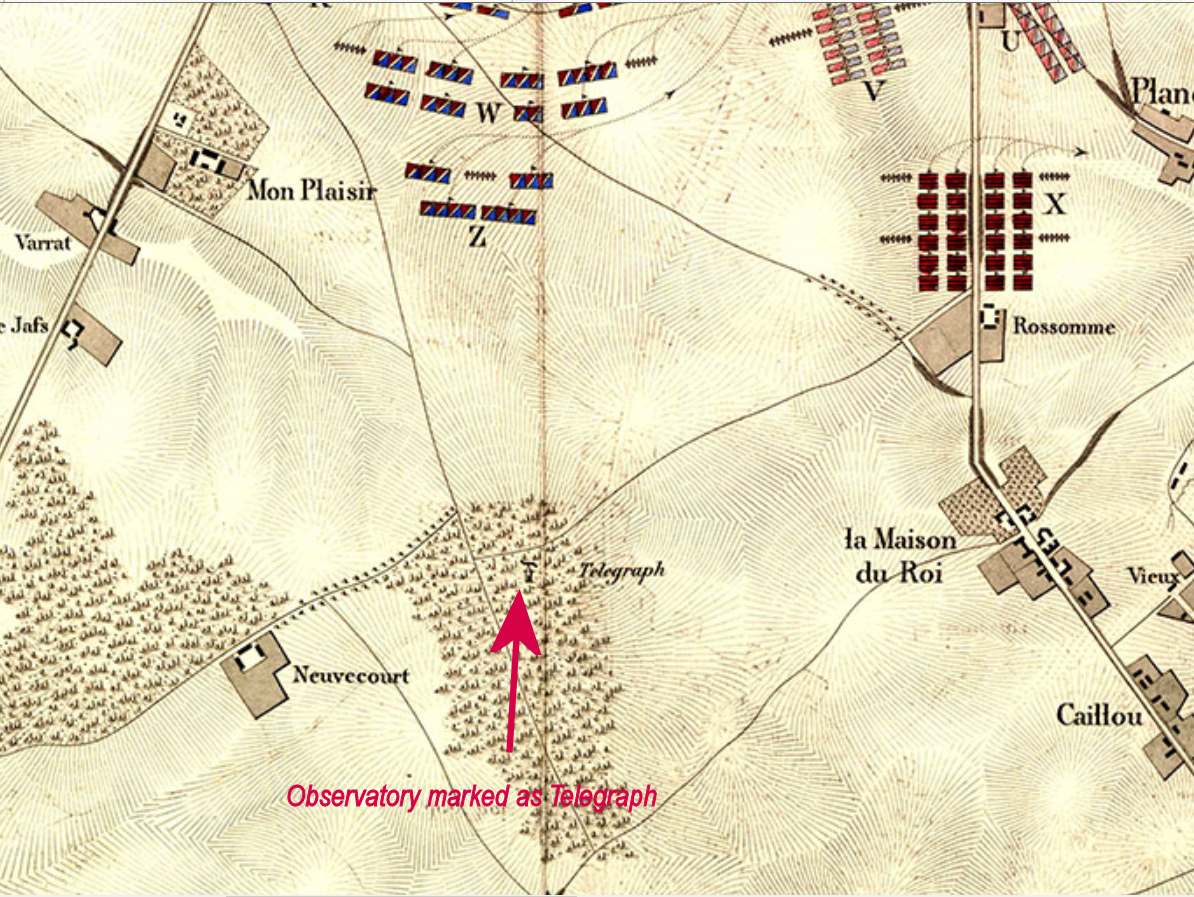 3 thoughts on “Where has Napoleon’s Observatory at Waterloo Gone?”