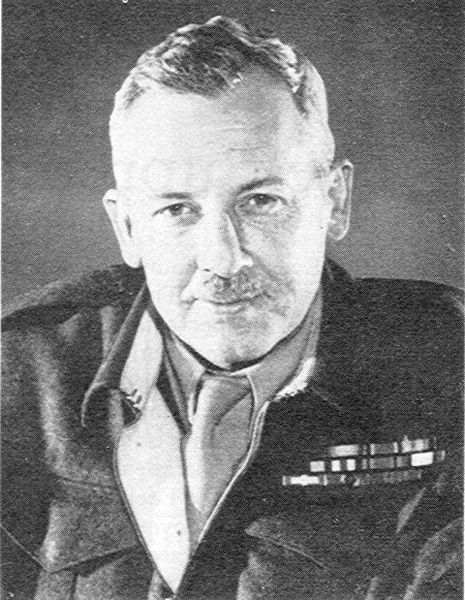 The planning team was set up under Lt Gen Frederick Morgan appointed as the Chief of Staff to the Supreme Allied Commander – COSSAC. Alanbrooke briefed him with the skeptical comment that it was an impossible job but he had to do it. The formal orders appointing him arrived on the auspicious date 1st April 1943 He was given offices in Norfolk House and tasked with producing a plan by July 1943. Morgan had difficulties finding staff willing to work on the project. There was a a lot of skepticism about whether the exercises was worth while or would ever amount to anything. Even in wartime career minded officers were keen to avoid being sucked into tasks which were time consuming, nugatory and offering limited opportunities for advancement or glory. This is the world that Evelyn Waugh pilloried in the Sword of Honour Trilogy.

Nowadays we are used to international organisations, but in the 1940s it was rare for the different armed services to work together, let alone with those of other nations. Frederick Morgan would have been a role model for Programme Managers anywhere. He tried to weld his people from a mixture of services and nation into a team.  The same applied to Lord Louis Mountbatten whose Combined Operations Organisation was a model of  teamwork.  Whatever criticisms may be made of either man, getting people from different services and nationalities to work together for a common purpose isn’t an easy task. 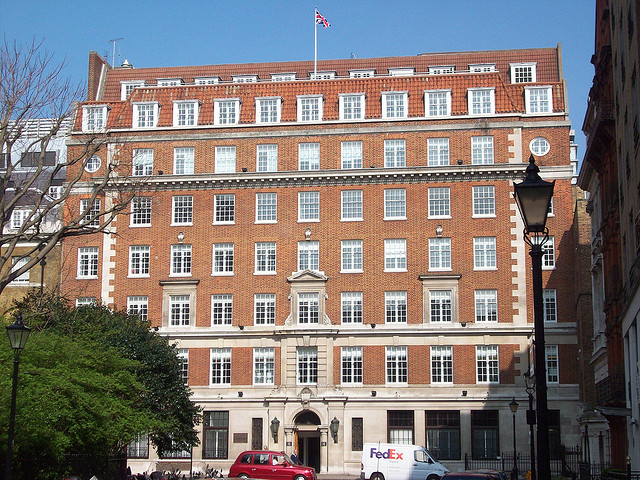 US War hero general Norman D. Cota singled out COSSAC and Combined operations as “one force; one foe; one fight” and “united we conquer”. (1)  Its a bit of sloganising , but a good message to weld people from  different organisations into a common purpose.  The top floor of Norfolk House was turned into a Mess and equipped with a fine cellar to entertain visitors. The team was encouraged to out on a skit, Operation Overboard to let off steam in a way familiar to the British services.

Wright,  a Canadian Engineer was in lodgings near Baker Street and spent the evenings in the Black Horse on Marylebone High Street. “The Clientèle of the Black Horse, like that in every pub in British Isles took a keen interest in the the course of world events and were in the habit of debating nightly the proper steps which would be taken to accelerate the downfall of the enemy. This was in their view clearly being delayed at this time by incompetent leadership, by vested interests or by other similar well known obstacles to progress. At the time when Peter Joined me the “Black Horse” Plan for the invasion was already well advanced. “We found ourselves confronted by one of the many insoluble problems that continued to crop up. Peter’s sense of humour suggested that the problem should be put to the Black Horse. From this time onwards the habit grew up of consulting from time to time, naturally or without their knowledge, the thoroughly representative body of opinion that congregated at this hospitable bar. “(2) 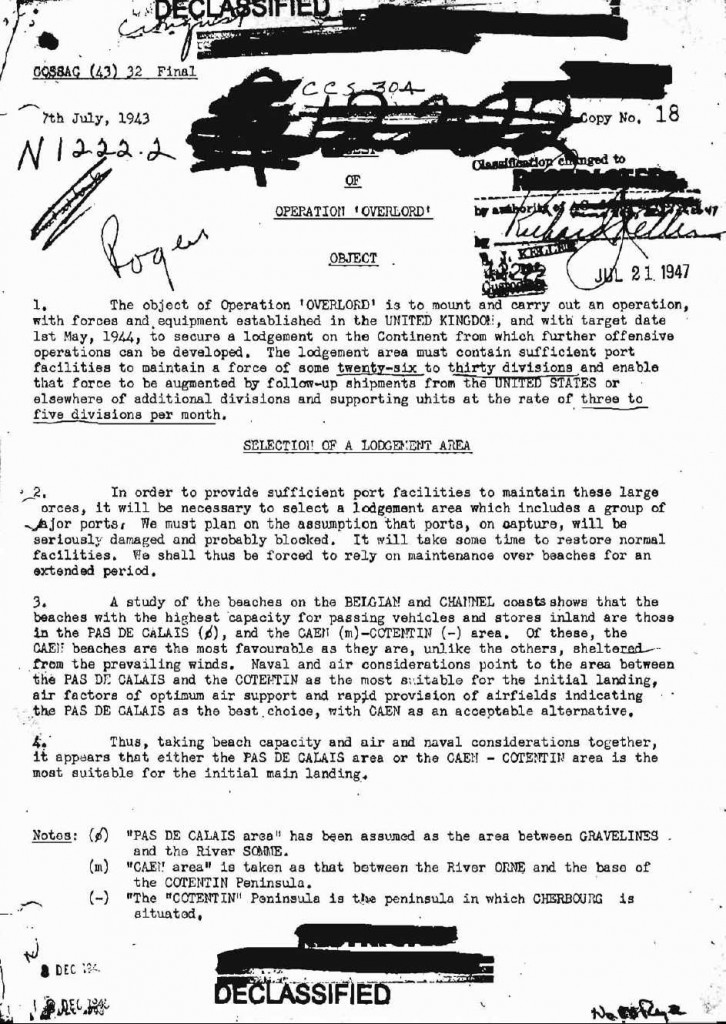 The Black Horse Public House is , sadly , no longer a Pub. However, it is still somewhere to eat and drink  as it is currently a restaurant. Somewhere there might be the ghosts of the regulars who once unwittingly did their bit for the war effort over a pint.   A very British way to wage a war.